Durham Castle County Durham
B and B 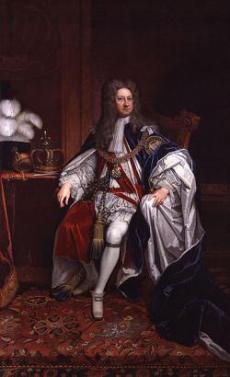 Over 1000 historic dates crucial to Britain. A detailed timeline of the events that have shaped British History we have aimed to have been as inclusive as possible and this section is being continually added to. If you feel we have left something out please don't hesitate to let us know

We even have a BC date for you (Caesar lands on British Shores) although the exact date is of course unverified...