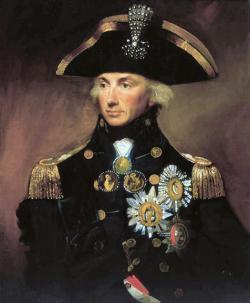 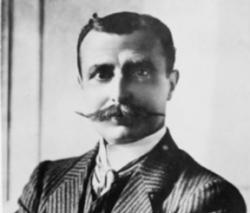 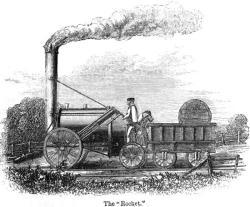 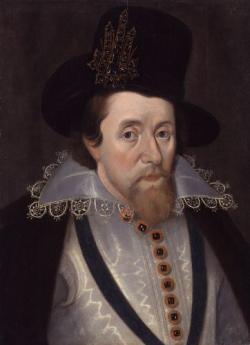 Horatio Nelson, newly promoted to Rear Admiral, was put in charge in the summer of 1797 of an expedition to seize the vital port city of Santa Cruz in Tenerife, after the British failure to capture Cadiz. His commander, Admiral John Jervis, gave him a small flotilla consisting of three ships of the line, and six other vessels, able to muster 400 guns and 4000 men. But this force was attacking a well defended city protected by several forts, and after the British had raided shipping there in April the defenders were aware of the imminent danger of attack. Most significantly of all, the Spanish were led by General Antonio Gutierrez, an experienced and exceptionally capable soldier.
Despite valiant efforts under fire, which saw a landing force established in the town, the expedition was a fiasco. Of the squadrons 400 guns only one, a mortar on board the gunboat Ray, was of any real value in attacking the land defences. The British were mown down by fire from well-prepared positions; had to charge cannon firing grape-shot; and presented tempting targets as they tried to land small boats against contrary currents. On July 24th Nelson , leading a second wave of boats after an earlier failure, was hit in the right arm by grapeshot; at his request his ships surgeon removed the limb, though contrary to rather morbid instructions from the Rear Admiral it was thrown overboard not kept.
Eventually the landing force had to request a truce, granted with full military honours by Gutierrez, who even lent them boats to speed their withdrawal.