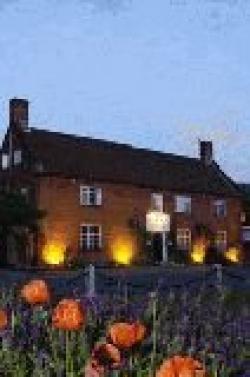 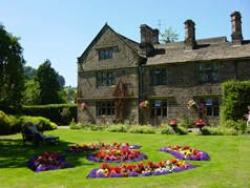 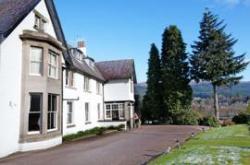 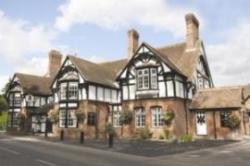 Time was when a sandwich curled up at the edges was probably the most frequently seen pub-grub staple: thanks to the Gastropub revolution over the last decade or so lamb shanks in red wine and Thai green curry are probably vying for that top spot now.
Traditional pubs are sadly feeling the pinch, but not so the Gastropub it seems. Some focus on local ingredients and traditional fayre with a contemporary flourish; others are at the adventurous edge of the menu, keen to fuse the cuisines we have come to know with our own and produce something we wont have tried before. Many young chefs strike out on their own for the first time in such venues, or get their first chance to head up a kitchen in one, bringing new ideas and energy.
Survivors of pie and chips and we aint got no sauce days know their value. Younger diners may now take them for granted, vegetarians probably less so as they can be a rare haven for those seeking meat-free dishes. We should really all celebrate them, or the good ones at least, for the step-change they have brought in dining for those of us without bankers expense accounts, and maybe think of them as the modern local, or our version of the fixed-price restaurants the French have enjoyed for a century of lunching.