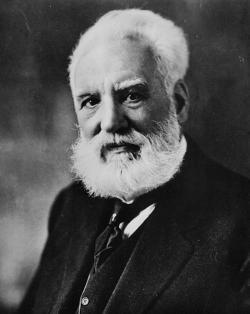 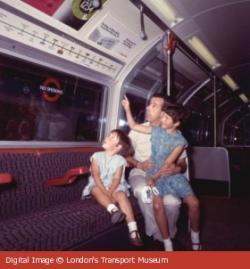 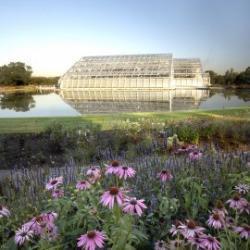 Though France to its immense relief had been joined to Britain by a telephone cable as far back as 1891, the Atlantic was a far greater challenge. With the state of technology at that time a simple cable link would not work. But the needs of commerce and politics meant that the task would inevitably be mastered.
On March 7 1926 a short-wave radio signal was used to carry a phone conversation between the Post Office in London and an outpost of Bell Laboratories in New York. A one-way link had been very briefly achieved in 1915, but one-way conversations are of little value in the real world of communication, the very word implying multiple participants.
Less than a year later the same centres were linked in a commercially available system, but it took until 1956 for cable-technology to reach the point where the radio method would be dropped in favour of calls carried over a submarine cable between the two continents.