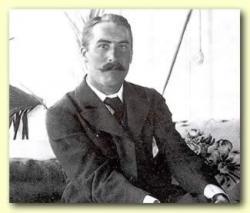 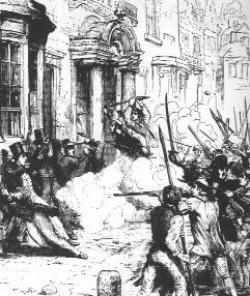 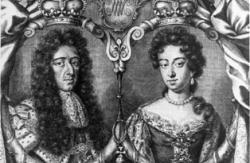 Since beginning his career in Egyptology at the age of 17 when in 1891 he first travelled to Egypt Howard Carter had been obsessed with making archaeological finds. He had started as a tracer and artist working to record what others doing the excavating had found; by the age of 25 he had risen to be Inspector General of Monuments for Upper Egypt, but had fallen foul of petty politics and plummeted down the career ladder just as fast.
By 1922 Carter had been working for his sponsor Lord Carnarvon for 15 years; he had made plenty of minor finds, and Carnarvons personal collection was already magnificent, but the big one eluded the pair. Both were desperate to find Tutankhamuns tomb, and had been searching for it since 1917. By 1922, though, his lordship was becoming disenchanted, his pockets deep but not bottomless.
Early that year Carter was told this would be the last digging-season funded by the peer, so when he started work on November 1 the archaeologist must have been hugely concerned. He need not have been. Just three days later as they worked on a rubble-strewn area of ancient huts close by the entrance to Ramses VIs tomb Carters labourers unearthed some steps. These steps, hidden from robbers by stones discarded during the building of that later kings tomb, led to one of the greatest archaeological finds ever made. The next day Carter was confident enough to cable his sponsor to get to Egypt at once. On November 26 with all 16 steps cleared the pair knocked a small hole into the sealed antechamber at their foot; it was indeed the tomb of Tutankhamun, where the magnificent burial treasure of the boy-king who died in 1325 BCE would shortly be discovered to the amazement of the world.