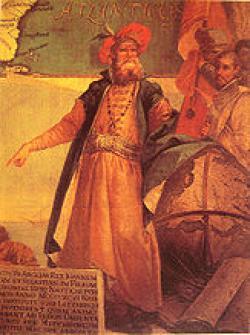 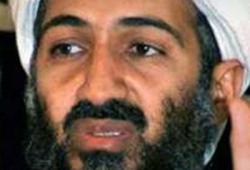 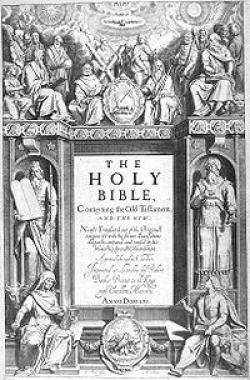 Disasters are by their very nature tragedies, but the tragic aspect doubles when children are involved. British history has too many examples: the Burwell Puppet Show , Sunderland Theatre and Glasgow Cinema fires. The 1845 collapse of the suspension bridge over the River Bure in Great Yarmouth is another in this horrific litany.
On Friday May 2 1845 the Bure Suspension Bridge, in place since 1829, was crowded with about 400 people hoping to witness a strange stunt. A circus clown, Nelson, was to pass down the river in a bathtub pulled by four geese, an attractively odd event.
It appears a sudden shifting of weight caused the catastrophe, probably from the crowd moving from one side of the bridge to the other as Nelson passed beneath. Iron rods snapped, then one of the chains gave way, according to one graphic account the bridge dropping into the river below like the leaf of a table. Depending on the source either 79 or 80 drowned in the dangerous currents of the Bure, most of them children. It was later found that the bridge construction was sub-standard.