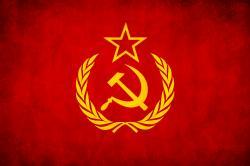 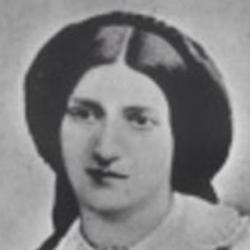 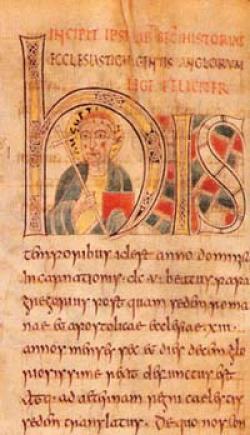 End of the Soviet Union

Assigning a specific date for the end of the USSR is no easy matter, as it was a process rather than a unique event. There are doubtless books written and still being written today showing how from the moment Lenin seized power until the day Gorbachov left it the fall of the Soviet Union was inevitable, as in my youth textbooks on Russian history all pointed to the inevitability of the 1917 Revolution from whatever point you care to mention  Peter the Great, the Emancipation of the Serfs, Napoleons march on Moscow...
In one way those books will be correct. It may just have been possible for a communist economy to survive and thrive in a state of freedom, with cooperatives given control of their own factories and farms. But Lenin was faced with a counter-revolutionary civil war that required drastic measures; and like all politicians he had no intention of ceding any real power from the centre. Nor was he to say the least a tolerant thinker. Follow him with the lunatic Stalin and the repression, doublethink, strict central planning, conservatism and refusal to acknowledge any faults in the system were set in stone in the USSR. The way to treat a cancer is not to punish anyone who acknowledges it.
By the 1980s the economy of the country was failing; nationalism had never gone away in the republics; corruption was rife both within the authorities and in the parallel black economy; alcoholism was endemic; the list continues.
The war in Afghanistan demonstrated to the people of the USSR that it was failing, the system was sclerotic. When Gorbachov became Soviet leader in 1985 he was the youngest member of the Politburo at age 54. He cleared out some of the old guard, but by no means all. And his aim through perestroika (rebuilding) and glasnost (openness) was to reform and revitalise the planned economy, not allow a liberal democracy and market economy. He was pushing water uphill, the reforms meaning he was trying to do so with a sieve. In the spring of 1990 Lithuania and Latvia left the USSR, the clearest evidence that the old ways were ending.
In August 1991 reactionary elements fought back, but had none of the ruthlessness of Lenin or Stalin who would have surely have executed Gorbachov and Yeltsin (leader of the Russian Republic) without hesitation at the beginning of the attempted coup, which was ill-planned to the point of comedy, tanks on their way to seize the Russian Parliament having to ask the way and stopping at red lights.
The failed coup accelerated events: Gorbachov, though back in power, was damaged goods; the republics rushed to control their own destinies, Ukraine on December 1 voting overwhelmingly for independence; Russia, Byelorussia and Ukraine declared the USSR dissolved a week later; on December 21 all of the soviet republics (bar Georgia which had declared independence that April) acted similarly, confirming the creation of the Confederation of Independent States as successor to the USSR. On Christmas Day Gorbachov accepted this reality by declaring that his office as president of the USSR no longer existed, as the USSR had ceased to be.