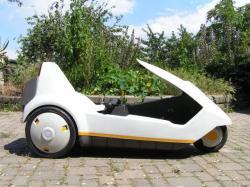 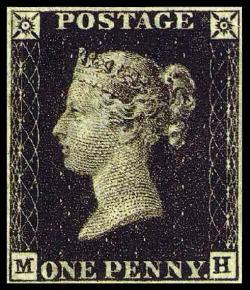 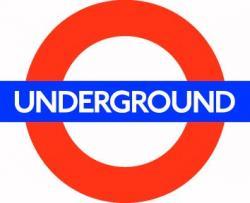 Within the space of two months in 1985 the UKs first mobile phone call was made; the C5 launched; and Eastenders debuted: two successes and one flop.
The idea was perhaps ahead of its time, and of the battery technology then available, but in essence was a good one: a simple, cheap (costing less than £450 delivered) electric vehicle for urban transport. Sir Clive Sinclair had dreamt of the thing for years.
But there is a world of difference between a good idea and a good product: to keep the thing cheap it had no cover, not ideal in English weather ; likewise its one battery was not man enough for hilly ground. The C5s top-speed of 15mph (the legal maximum in the UK without a driving licence being necessitated) was the cause of much hilarity in pubs and the papers, but given London traffic moves at an average speed well below that its speed should not have been a disadvantage in the capital, apparently its first target market.
Perhaps the biggest problem the C5 had was its appearance: more like a childrens toy go-cart than a car, and with a strange driving position, it failed to attract buyers. Only around 12,000 were made before the electric car project had its plug pulled, as it were. Today we may wonder if Sinclairs brainchild came just a little too soon.