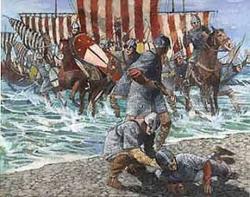 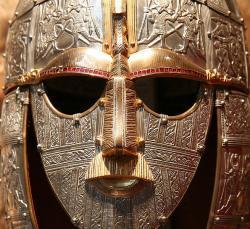 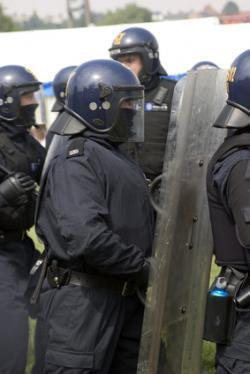 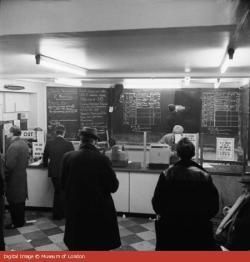 The arrival of a force of Norman knights in Ireland in May 1169 was ostensibly a private enterprise, though sanctioned by Henry II , to help the exiled King of Leinster regain his kingdom. It proved a significant moment in Irish history, and English. Three years later Henry II himself invaded, securing English control of Dublin .
In 1155 the English Pope Adrian IV , only elected to the papacy the previous December, had issued a Papal Bull that promoted the conquest of Ireland with a view to increasing Romes reach, but the newly crowned king was in no position to act on what amounted to an invitation to invade. Nor could he when Dermot MacMurrough, the ousted King of Leinster, requested his help. But Henry was happy for Norman knights to fight for the exile, so on May 1 1169 a small force arrived on Irish shores to begin the campaign to reinstate the ousted monarch.
The Earl of Pembroke, Richard de Clare (known to history as Strongbow), in return for his support negotiated a marriage with Dermots daughter and the succession to Leinster for himself, arriving in the country in August 1170. Dublin, Wexford and Waterford fell to the invaders, but the death of Dermot in 1171 complicated matters, Strongbows succession contested by the late kings son. Henry II recalled his knights, fearing a potential independent Norman state would be established, then in 1172 led another invasion force himself, with great success. The English, or at least Norman, presence in Ireland was cemented.