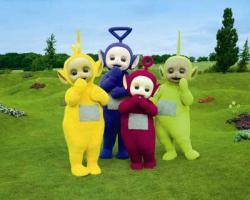 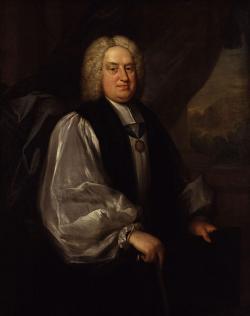 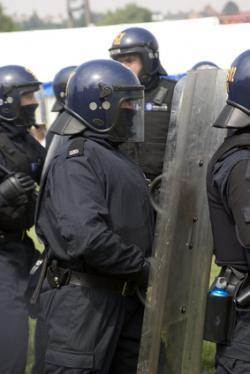 One of the strangest childrens TV programmes since Oliver Postgate s The Clangers, Teletubbies became not only a smash hit show but a marketing phenomenon  for a time the world was full of miniature Tinky Winkys, Dipsys, Laa-Laas, and Pos. There being no such thing as bad publicity, various interventions by scary evangelical types  Tinky Winky blatantly a recruiting sergeant for a subversive gay army it seems  boosted the thing no end.
The fascinating novelty for adult observers, wonderful for its toddler target audience, was the repetition: catchphrases, short films, endless goodbyes. Kids at that age request the same book ad nauseam; they loved the format. They loved the bright primary colours too.
Time will tell if the 365 programmes made before Ragdoll Productions pulled the plug on the Noo-Noo and its charges will remain as loved as say Bagpuss or Trumpton, earning repeat fees for Toyah Wilcox, Eric Sykes , and Penelope Keith whose voices are heard among others in the show. But at the very least a generation has the phrases: Big hug, Eh-oh, and usefully: Run away, run away! as part of its personal language.
Sadly we must wonder if the ranting right got its revenge on the Teletubbies: the set near Stratford-upon-Avon is now said to have been erased, part of it hidden beneath a pond. To which we can only say: Bibberly cheese.