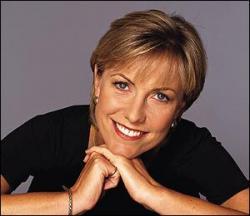 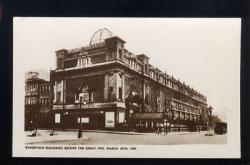 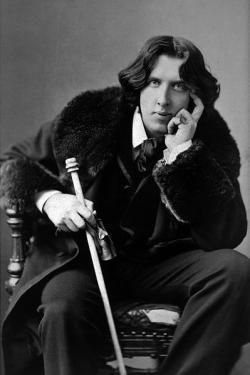 On April 26 1999 the popular BBC TV presenter Jill Dando was murdered as she approached the front door of her house in Fulham at around 11.30am. The case remains a mystery still, not least because for some time before her death she had rarely visited her house, spending more time at the Chiswick home of her fiancé. The case shocked the nation.
The killing seemingly had the mark of a professional hit about it: only one shot was fired, and the assassin left no clues, walking calmly away from the scene, thus avoiding notice. But why would a newsreader and TV personality be the target of such an attack? Various theories emerged: could the murder be the work of Serb terrorists in revenge for a NATO attack just days before on a TV station in Belgrade, Jill Dando chosen as the victim because of a broadcast she had made seeking humanitarian aid for Kosovo? Could it have been at the behest of a professional rival? Perhaps the crazed work of some unknown former lover? Mistaken identity?
A man living not far from Dandos home, Barry George, was convicted on what at the time seemed a rather thin case, but he was later cleared of the crime, some of the original scientific evidence against him being discredited at his appeal hearing and not used at his subsequent retrial.
To this day the identity of her killer is not known.

From James C on 2nd January 2013
Jill Dando's murder was an horrific crime that has always stuck with me. It was (and is) simply astonishing how her killer was able to just disappear from what is a normal residential street without a trace. This was a carefully planned murder carried out with such skill and precision that theories regarding a professional hitman cannot be ignored. The police got the wrong man in Barry George, and with the passage of time that has now passed it seems Ms Dando's murder will remain unsolved indefinitely.