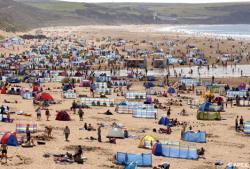 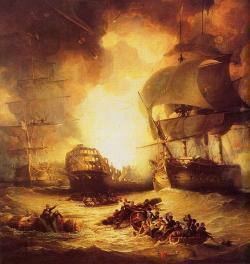 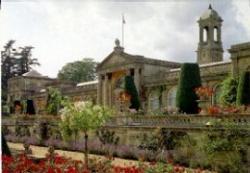 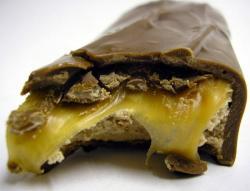 For too many workers in Victorian Britain leisure was restricted to Sundays (and not always then), Christmas Day, and Good Friday, though Wakes Weeks in some areas provided them with longer breaks. Up until 1834 the Bank of England listed more than 30 saints days and religious holidays when they would close; but after that only four  Good Friday, May 1, November 1 and Christmas Day remained. The MP for Maidstone, John Lubbock, campaigned for more to be added, to give bank and shop workers more time off: the end product was that four days in England, Wales and Ireland became bank holidays; five in Scotland where previously Good Friday had not been given.
Legend has it that Lubbock wanted English bank workers to be able to attend and even play in village cricket matches, though the dates made bank holidays would suggest this is stretching the truth, given they were Easter Monday, Whit Monday, the first Monday in August, and Boxing Day, only two in the cricket season. As it seems to rain every August Bank Holiday, Lubbocks wish that more cricket be played by those normally shut up in banks has had mixed results at best.