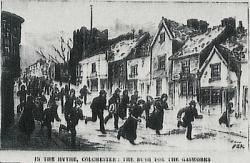 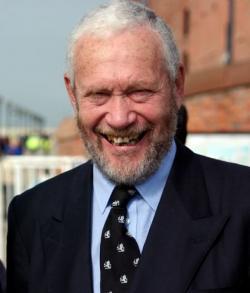 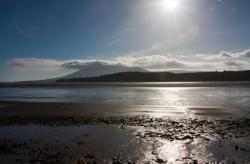 Compared with other countries around the globe Britain thankfully experiences relatively few earthquakes, and generally of such minor magnitude that little damage is done. But at 9:18 on April 22 1884 the area around Colchester suffered severe damage after a shock that is estimated to have been of magnitude 4.6 by the British Geological Survey, though others claim 5.1. According to some accounts the disaster claimed five lives. Waves generated by the shock destroyed small boats moored at the Essex coast.
The little village of Peldon is thought to have been the epicentre of the 20 second quake, though Wivenhoe also claims that dubious honour. The earth in places rippled. Abberton, Langenhoe, Wivenhoe and Colchester itself all had buildings damaged by the event  in all more than 1000 buildings sustained damage, including the churches at Peldon, Wivenhoe, Breton, Marney and Langenhoe, the last in that list particularly badly hit.
For whatever geological reason, Britain seems to have more earthquakes offshore than on: the largest since effective monitoring began was near Dogger Bank off the Yorkshire coast in 1931, measured at magnitude 6.1; though it may be that the event in the Dover Straits in 1580 (mentioned by Shakespeare in Romeo and Juliet) was more powerful  it was felt in London , where Westminster Abbey suffered minor damage, as did more distant Ely Cathedral .