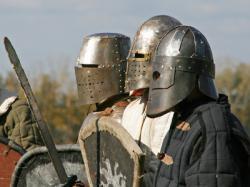 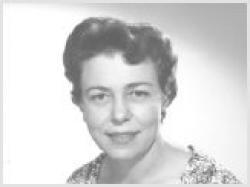 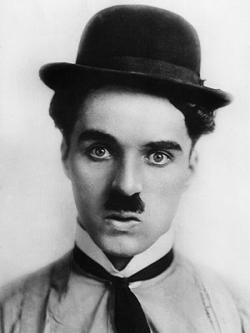 After the First Battle of St Albans in 1455 there was a period of respite from open conflict between the Lancastrian forces of Henry VI and the Yorkists led by Richard Duke of York . But the rivalries and enmities remained, not helped by the wilful Queen Margaret. Both sides engaged in a veiled arms race, building their forces and armouries.

In 1459 the situation again came to a head. The main Yorkist army was ensconced in Ludlow Castle in Shropshire. A smaller Yorkist force led by the Earl of Salisbury was marching from Yorkshire to join it. Queen Margaret, ruling the country while Henry was suffering from one of his regular metal incapacities, sent a sizeable army led by Lord Audley to cut Salisbury off before Ludlow.

Audley occupied the road to Ludlow at Blore Heath, taking the high ground, and hiding his men behind hedges and undergrowth. The ground before them was boggy and difficult, hard for heavily armoured troops to cross, with a stream making the barrier to movement greater still. It seemed Audley had deployed his forces brilliantly, and that with perhaps 12,000 to Salisburys 6,000 everything was in his favour.

The leaders attempted to parlay for some considerable time. The battle of St Albans had been a small affair, and the country had recovered from it easily enough. Should their forces meet in a bloody conflict the numbers involved and the moment meant that true civil war was inevitable.

Salisburys route to safety was blocked, but rather than attack he created his own defensive position, with a line of stakes and a wall of carts protecting one flank, a wood on the other stopping cavalry attack. Salisbury then cleverly withdrew some very visible troops, while having his archers fire at the Lancastrians. The bait was too much for Audley, who perhaps fearing the enemy would evade him, abandoned his high ground to advance.

Audleys first attack was repulsed by Yorkist bowmen firing from beyond the stream. A second was organised, and Audley himself fell in the small party that did reach the Yorkist line. His deputy Dudley pushed forward with 4,000 foot-soldiers, and they did attain the Yorkist position, but no support came, and for some reason 500 of their number suddenly defected to the Yorkists, turning on what had been their Lancastrian comrades.

Battle turned to rout in an instant. The Lancastrians fled the field, leaving upwards of 2,000 dead. The Yorkists by some estimates lost as few as 100, although a figure of 1,000 is more plausible. The Wars of the Roses had begun in earnest.