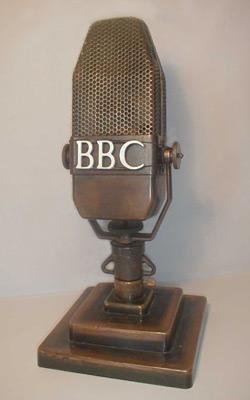 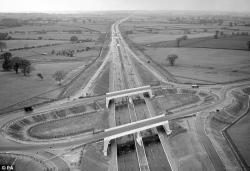 It was a momentous time: the rise of Nazi Germany reflected in Mosleys rally in Mile End Road; the economic depression symbolised in the Jarrow March which began the following day; and a month after those events, something that could seem of lesser consequence, but which proved more enduring than either: the launch of BBC TV.
At the time it is thought only 500 television sets had been sold in Britain to a target market limited by the expected range of the transmissions, a 25-mile radius centred on Alexandra Palace where the studios and the transmitter were found. Sometimes it feels as if the BBC never got the memo about that viewership having changed.
The razzmatazz seen with modern station-launches was not the thing at the BBC of the 1930s: instead certain senior figures in the organisation gathered in a dully decorated studio and made speeches heralding the new service.
This was the first high image-resolution service of the time, or rather the first two such services given that it had not yet been decided whether to go with the Baird 240-line, or Marconi 405-line technology. The latter, technically superior system soon triumphed, but the honour of inaugurating the BBC Television service proper went to the Baird version, decided by the toss of a coin. The Marconi EMI one followed it after a short intermission to shift studios, with the same suits making the same speeches, thus establishing BBC TVs love of repeats on its very first day.