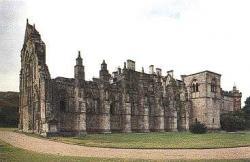 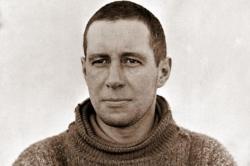 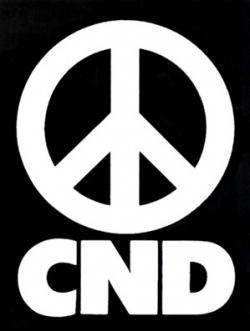 More than a century and a half after the event, with rubber bands a commonplace of our office and home existence, it may seem strange that so simple a thing could be patented. But in 1845 that was not of course the case. Stephen Perry of St Johns Wood and his business partner the wonderfully named Thomas Barnabas Daft, from Birmingham , already engaged in manufacturing other articles made possible by the recent advance in rubber technology, vulcanization, applied for British patent 13880 (1845): For Improvements in Springs to be applied to Girths, Belts, and Bandages, and Improvements in the Manufacture of Elastic Bands.
Postmen thank them for making it easier to secure envelopes in order, though they are not sufficiently grateful to avoid dropping them on their rounds. Likewise works storemen and shopkeepers have reason to be thankful for a simple method of instantly binding small items together. But most of all schoolboys through the decades since 1845 have found surely the best uses for Perry and Dafts invention: the diligent among them to launch balsa wood gliders; the mischievous to fire them at friends.

From eric luong on 3rd December 2012
I am a third grade student in search for the birth and death date of Stephen Perry, inventor of the rubber band. I would be grateful if you could help me in this matter. Sincerely, Eric Luong