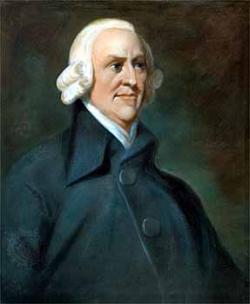 For just a very brief moment politics broke out in Northern Ireland a year after the horror of Bloody Sunday , and amid increasing carnage in the Province and on the British mainland. But at the time this was politics of a uniquely Northern Irish style, serving to demonstrate the huge gulf between the two sides in the debate rather than offering any hope of solution.
In a vote on the Union with Britain the turnout was 59 per cent of the electorate. The vote was overwhelmingly in favour of retention; but that surprised nobody, as not only did the Unionist Protestants represent the majority of voters, but the Catholic, Nationalist side, boycotted the referendum  out of an electorate of more than one million fewer than six and a half thousand voted for a united Ireland.
Brian Faulkner, a senior Unionist figure, spoke of the vote ending debate on the constitutional position of his province forever, which to say the very least was naive; Gerry Fitt, whose SDLP had prompted the boycott, suggested there had been some serious voting irregularities, though even taking some possible voter impersonation into account the message from the Unionists was of solidarity.
Meanwhile London was reeling from a series of bomb blasts. Little or nothing meaningful changed because of the vote, and another quarter of a century would be needed before a resolution of sorts would be achieved.