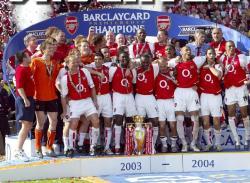 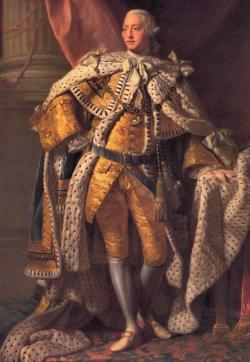 The film based on the Great Gold Robbery, even with Sean Connery and Lesley-Anne Down in the cast, failed to do justice to the daring and cunning of the real events. In particular the strange legal anomaly that gave a romantic ending to the tale.
As so often with these huge heists  Brinks Mat for one - it was to some extent an inside job. William Pierce had been sacked by South Eastern Railways in 1850, and bore a grudge against his ex-employers. Knowing that regular shipments of gold ingots were made between London and Paris, using the South Eastern and ferries from Folkestone, he pondered a method of stealing them without the need for violence (unlike that other much grubbier Great Train Robbery a century and more later).
Pierce teamed up with the ostensibly respectable Shepherds Bush resident Edward Agar, whose fortune had come from crime and stock-market speculation. Agars young mistress Fanny Kay was the one who brought the men together  she was a barmaid famed for her drunkenness, working at a pub where Pierce was a regular.
The crooks showed abnormal patience and care in planning and preparing for their crime. Chubb locks were used on the strong boxes in which the gold was transported. Two keys were required: they obtained one from an inside accomplice, William Tester, and the other from a security lapse during the transportation of their own smaller amount of gold, Pierce grabbing the key when a clerk was absent, Agar taking a wax impression and swiftly returning it.
A guard on the gold run, James Burgess, also joined their enterprise. Tester alerted them to the long awaited major shipment  gold to the value of £12,000, nearing £1 million in todays terms  Pierce and Agar boarded the train, unlocked the strong-boxes, substituted lead shot brought aboard in carpet bags for the 91kg of bullion, then locked and re-sealed them. They then had the nerve to remain on the train after Folkestone, take a drink in Dover , and return to London with their haul.
Just as inside men are usual in such stories, so is perfidy. The bullion was recast, and most of the proceeds turned into cash, though Pierce held on to some of the precious metal. Agar, unluckily for him, was arrested for a crime of which, for once, he was innocent  falsifying a cheque. He trusted Pierce with his share of the proceeds, on the understanding Fanny Kay was to be given the loot. Pierce reneged on the deal, Kay and then Agar confessed in order to have their revenge.
Now the rather odd ending. Pierce, Tester and Burgess were all tried and convicted in 1857 for the gold robbery. Agar, already convicted of fraud for the crime he did not commit, was not brought to court for the train heist. Thus the judge ruled that the money Pierce held from Agar was legally the latters property, and Fanny Kay should be given what was her due. She became very rich.