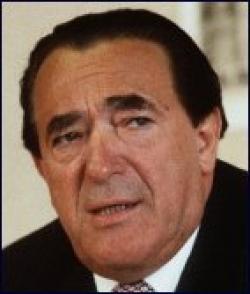 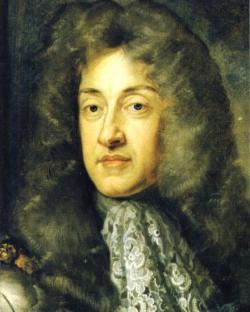 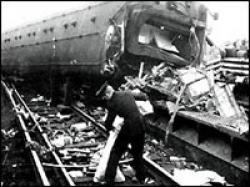 Like so much of his life, the death of Robert Maxwell was mysterious, the stuff of speculation and rumour. Maxwell, born in what was then Czechoslovakia, had escaped to Britain in 1940; many in his family died at the hands of the Nazis. He built a vast business empire, almost as big as his ego, and in spite of being found out as a liar in one well-publicised deal he built an equally vast network of well-placed contacts and admirers: to paraphrase Mrs Merton: What first attracted them to multi-millionaire newspaper magnate Robert Maxwell?.
After his death many leading figures spoke glowingly about this larger than life character  or fraudster as he also was - but their praise came before Maxwells crooked commercial dealings (or at least his most recent ones) were revealed to the world. Israel even gave him what amounted to a state funeral.
Shortly before his death a number of journalists had been on the scent of Maxwells raiding of the pension funds of various companies he owned; there was talk of him being tried as a war criminal for the murder of a German mayor in the war; his finances were shot to pieces. During his life Maxwell exploited English libel laws to the maximum to cover his more nefarious activities; after his death the truth came out. Or some of it: debate continues as to the full extent of his support for Israel; did he dupe Mother Teresa in a fund-raising scam; and was he a war criminal?
Maxwell was cruising in his luxury yacht Ghislaine off the coast of Tenerife when he fell or was pushed from the boat sometime in the early hours of November 5 1991. His absence was only noted about an hour before noon. After huge resources were devoted to the search his body was discovered at about 6pm. The official verdict was accidental drowning; but some cite MI6, Mossad, and other intelligence services as possible killers of the man dubbed by Private Eye, as so often right about the great and the far-from-good, the bouncing Czech.