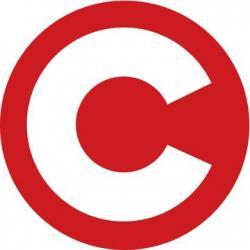 You can argue about the benefits and the costs  and everybody does  but perhaps applaud the fact that instead of initiating further studies and discussion, or wringing the hands and bleating, Ken Livingstone took action to address the growing problem of traffic in Central London. A politician who actually did something; and risked losing voter support to do what he considered was right.
The introduction of the scheme was of course widely publicised; consultations about the schemes ramifications continued; court cases were launched to try to strangle it at birth; even Livingstone himself expected the first day of operation to be: A bloody day. In the event not a great many problems arose. Traffic was down, but then it was half-term. The technology largely worked. People largely paid.
On the minus side the costs of running the scheme have been far greater than originally estimated (except by everybody who has ever kept tabs on any major local or national government scheme but not been running it); thus the additional investment in Londons transport system  where the revenue from the scheme is bound by law to go  has been less than hoped; and some businesses within the cordon reported a decline in sales for a time. On the plus side average traffic speed in the area concerned has according to Transport for London risen from 3mph pre-implementation to a breathtaking 10mph now. Pollution from vehicles has declined markedly, but then it has elsewhere as modern cars emit less CO2 than older ones by and large. Love it or loathe it, you pays your money and you has no choice.