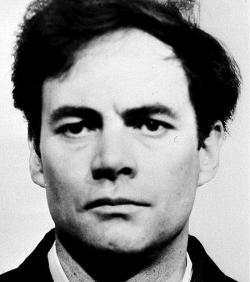 The first British Opinion Poll came about in an era when communication and communications technology were changing: the preceding November had witnessed the first BBC television broadcast ; a year before that Penguin Books had been launched; and a few months afterwards the first 999 call was made. Likewise it was a time when politics were about to change enormously as Hitler prepared for war .
Dr Henry Durant set up the UK arm of the Gallup polling organisation in London as The British Institute of Public Opinion, said by some to have been rather more honed than what George Gallup had established in the USA. The B.I.P.O. worked closely with the News Chronicle from its outset to the death of that paper in the 1960s, at first with no formal rivals in its field, though Mass Observation had some parallels. In spite of their proven expertise, few believed in his teams conclusion before the 1945 General Election that Churchill would lose out to Attlee , yet he did, and their prowess rose accordingly.
Today of course we are seldom more than hours away from the next poll, and though they still make the occasional error these are rarer than a few decades ago  in the 1970s pollsters got both the 1970 and 1974 elections wrong, failing to predict that Edward Heath would win the former, Harold Wilson the latter. Is it the polls or the polled who are gaining most in sophistication? Many believe that the size of Tony Blairs 1997 victory was in part down to voters switching their votes tactically to remove the Tories, using local polls as their guide as to which anti-Conservative candidate to back.