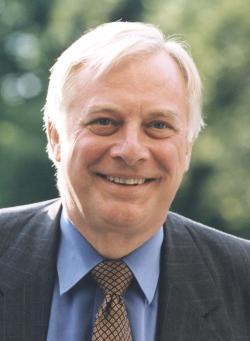 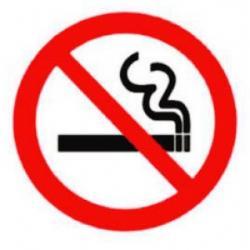 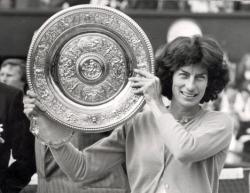 Britain took possession in perpetuity of Hong Kong Island in 1842 and of Kowloon peninsula in 1860. In 1898 the New Territories were added to British control, but only on the basis of a 99-year-lease. By the 1970s the end of that lease loomed large in the thinking of those planning major infrastructure projects and investments in Hong Kong. Though some argued that it would have been possible to hand back the New Territories and continue with British rule in the remaining area, this was deemed totally impractical by most politicians, administrators, and business people.
In March 1979 the then Governor of Hong Kong, Murray MacLehose, put the cat among the pigeons by broaching the subject with the PRC in a visit there. From that point on negotiations, though with many hiccups, always seemed to be heading for the inevitable: handover to China.
The Thatcher government attempted to make a play for continued British administration, with nominal sovereignty returned to the PRC, but the Chinese government was neither weak nor foolish, and knew that merely waiting would bring its preferred goal: Chinese rule and the exit of the British.
Chris Patten , the Conservative politician chosen by the British government in 1992 to be the last governor of Hong Kong, saw through not without major difficulty the negotiations before handover. Hong Kong was to be made a Special Administrative Region by the PRC; a political system with very little in the way of democratic credentials was agreed, or rather foisted on the area, though Patten did manage to increase the electorate; most significantly for Hong Kong business, the capitalist system was to continue for another 50 years  China had major investments in the then colony, and there were good economic reasons on the broader stage to retain this foothold of capitalism on Chinese soil.
So on the night of June 30 1997 PM Tony Blair , Foreign Secretary Robin Cook , and Prince Charles on behalf of the Queen attended a handover ceremony. President of the PRC Jiang Zemin also attended. As the great and the good ate at a huge state banquet that evening 500 Chinese troops were driving onto Hong Kong soil, ready for the change of sovereignty at midnight. From July 1 1997 Hong Kong was once again in Chinese hands