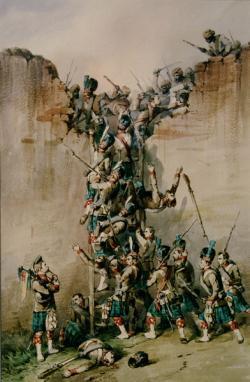 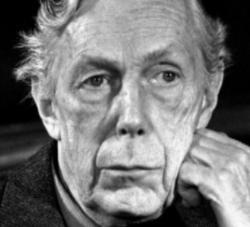 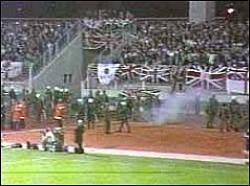 In what the British call The Indian Mutiny, and the Indians unsurprisingly call The First War of Indian Independence, the siege of Lucknow had enormous symbolic significance. The heroic defence of the Residency there for 87 days before the first relief force arrived, and then for a further 61 days when it was deemed safer for the relieving force to dig in and await another and stronger column, saw large numbers of casualties as the rebels numbering perhaps 45000 bombarded and mined the defenders.
Oudh, the state in which Lucknow stood, had been annexed by the East India Company in 1856, and its Nawab exiled. British control had not been fully established; resentment at the takeover remained strong; it was a place ripe for an uprising when the events of early May in Meerut spread throughout India.
The Commissioner in Oudh, Sir Henry Lawrence, initially made a bad error in leading a useless reconnaissance mission out of Lucknow, losing many men to attack and heatstroke. He then organised an intelligent defence, though his reluctance to destroy mosques in the area around the Residency left the Sepoys cover and vantage points for snipers and artillery when the siege began on May 30. He also laid in plentiful supplies, but died before telling his colleagues about them, and it was good luck that saw them discovered when the first relief force arrived in September, influencing the decision to await further support.
In forcing its way into the Residency the first relief force lost more than a quarter of its total 2000 men; in all the two relief forces and the original defenders took more than 2500 casualties. Many Victoria Crosses were won in the actions, including 24 on November 16 in the bitter fighting to force through the rebels to those trapped in the Residency, the greatest number won in a single day.
On November 19 the withdrawal of the besieged and their saviours began, though a force was left in the Alambagh, a walled park about five miles from the ruined Residency. As well as Lawrence, Major Banks who briefly followed him as Civil Commissioner died; the dashing Brigadier Neill, commanding one of the brigades in the first relief, was killed by musket fire; Major General Havelock, another of the leaders of the first relief, succumbed to dysentery on November 23. But another Cawnpore massacre had been avoided, perhaps because the huge rebel force had lacked coordination and an agreed commander, rather than through the undoubted valour of the British.