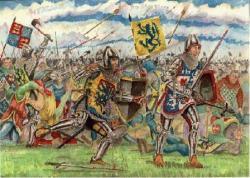 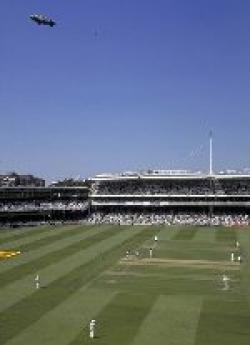 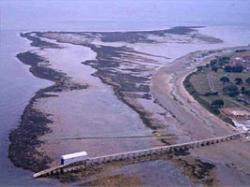 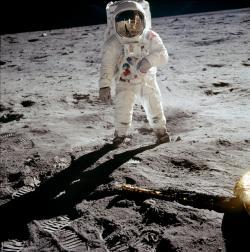 Henry Bolingbroke had usurped the throne in 1399, becoming the first Lancastrian King, Henry IV . Although the murder of the deposed Richard II in 1400 had cleared one obstacle, there were plenty of others still with an eye for and a claim to the throne, notably the Percys of Northumberland and the Mortimers.

The Percys had backed Bolingbroke in his usurpation, and when the Scots threatened in 1402 they fought for him as their king, defeating the Scots at Homildon Hill. It was Henrys poor judgement after Homildon that turned the Percys against him  he insisted the prisoners taken there be handed over to royal care, wanting to keep the lucrative ransom money to fill his depleted coffers.

Henry compounded the insult by ignoring requests to arrange the release of Edward Mortimer, brother-in-law of the Percy leader Sir Henry Hotspur Percy, held by Welsh rebel Owen Glendower , and by granting lands in the North promised to the Percys during the campaign against Richard II to others in their stead.

In July 1403 King Henry was moving his army north to help the Percys repel the Scots, but he found himself with enemies before and behind him  the Percys now in rebellion moving on Cheshire , and Glendower, allied to them, ready to advance north to join forces. Hotspur raised forces in Cheshire, and joined with his uncle Thomas Percy further south.

Prince Henry, the future Henry V , held Shrewsbury, a likely target for the rebels on their line of march, and as a crossing of the Severn a strategically important place given the Welsh alliance with Percy. King Henry marched his army there to protect it.

Glendower was still the other side of the Severn, fighting in Carmarthenshire, whether through a wish to avoid the greater conflict or simply not informed of the situation by Hotspur is debateable. King Henry wanted to attack Hotspurs army before Hotspurs father arrived with reinforcements from the North, and Glendower did the same from Wales. Hotspur preferred to face his enemy rather than run and risk the slaughter should retreat turn to rout.

Thus the two armies faced one another on the river plain outside Shrewsbury, the Kings forces of perhaps 20,000 men marching from the town to give battle on July 21st. A long series of parleys during the morning failed, seemingly because of Thomas Percys intransigence.

Hotspur was outnumbered, with possibly 15,000 men under his command. But the archers he had gathered in Cheshire were superior to those of the King. This was the first great battle where longbow faced longbow, and many of the casualties, believed to be about 3,000 on each side, came from the arrow-storms cutting down the men-at-arms before hand-to-hand combat could be joined.

Early in the battle the rebels had the upper hand, their tactic being to strike at the king himself. They charged towards the kings standard, and one standard bearer was killed, but Henry had foreseen this move and there were others dressed similarly to him, preventing the enemy focussing on one man.

Prince Henry on the Kings left flank despite receiving an arrow wound in the face early in the battle, was able to wheel through the little protected rebel right, and attack them on another front. Hotspur was killed, and his uncle Thomas captured, to be publicly beheaded after the battle in Shrewsbury.

Henry IV faced more rebellions through his reign, so Shrewsbury was far from decisive. But it did show the future Henry V the power of the English longbow, an arm he deployed to devastating effect at Agincourt in 1415.