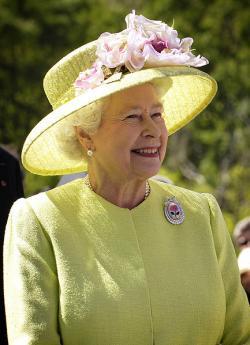 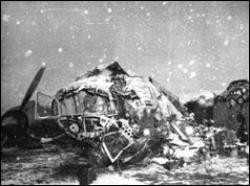 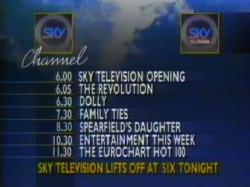 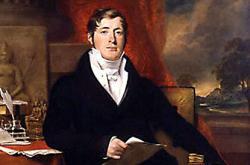 George VI died in his sleep on February 6 1952. He was resting at Sandringham House in Norfolk while Princess Elizabeth, his elder daughter and heiress, was on a royal tour to Australia and New Zealand. The King had suffered ill health for much of his life, an ulcer restricting his WWI service, his constitution not helped by heavy smoking. Because of his frail condition the future Queens party when travelling had of late carried an accession declaration to cover the contingency of her fathers death whilst she was abroad.
News of George VI s end came while Princess Elizabeth and Prince Philip were in Kenya, where they had stopped off en route to the main destinations of that tour. Prince Philip broke the news of her fathers death to the now Queen Elizabeth  or so it would prove, as she had the right to choose to reign under another name. Memorably the royal party was staying at The Treetops Hotel in Aberdare National Park, some 100 miles north of Nairobi when the Queen acceded to the throne, a fact that helped the place attract well-heeled visitors for years afterwards.