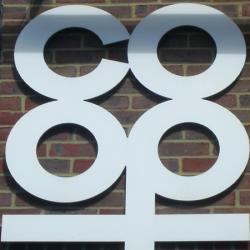 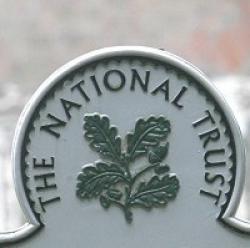 So who opened the first supermarket in Britain? Not Tesco, who only opened their first one in 1954; nor Sainsburys, who were four years ahead of them. Not even dear old M&S , though they were close with their Wood Green Store in 1948. The first full-scale supermarket in Britain was opened by the London Cooperative Society, in Manor Park, on January 12 1948  a mere 32 years after Clarence Saunders began exploiting the self-service concept in his wonderfully named Piggly Wiggly store in Memphis.
The Romford Co-op had introduced a very limited amount of self-service space in 1942, but given there was a war on retail innovation was not a pressing concern, and there was not much to sell.
While many of us rant about the overweening power of the supermarket giants, anyone with experience of the queues and scant choice in surviving counter-service general stores of the 60s and 70s laments their passing very little.
Housewives queued in the bitter cold outside the Manor Park store on opening day; legend has it they were transfixed by the wide selection, and flummoxed by the concept of taking things off shelves themselves. The great-grandchildren of those women now often dont even go into the store to do their shopping.

From leon lester on 7th August 2011
I worked for Blackpool & fleetwood Co-op in lytham st annes in 1955 and it opened as the first selfservice/supermarket in the nortwest we had a Russan party to visit.