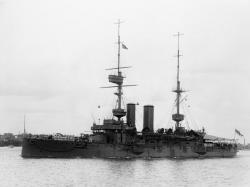 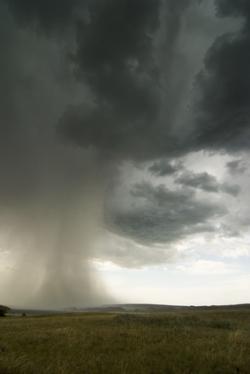 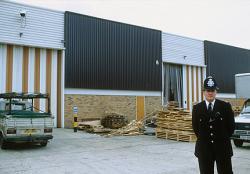 Early in the morning of November 26 1914, while she was moored in the estuary of the River Medway some four nautical miles from Sheerness, the pre-dreadnought battleship HMS Bulwark was blown to pieces by an explosion loud enough to be heard as far away as Whitstable . Of her complement of 750 only 14 survived the blast, two of whom shortly afterwards succumbed to their injuries. It was the second largest loss of life on any British naval vessel.
Bulwark was built in Devonport in 1899, and in 1908 had been commanded by Robert Falcon Scott , then the youngest battleship commander in the Royal Navy. She had in spite of being overtaken technologically by more recently built vessels been serving in the Channel, and when destroyed had been posted to Sheerness to defend against a feared German invasion.
At the time of the disaster the reaction was that sabotage may have caused the explosion. A rapidly convened board of enquiry heard evidence from the officers of ships that had been moored nearby on the Medway , and who had noticed smoke emerging near Bulwarks aft magazine. The board concluded that cordite charges stored dangerously close to a boiler room were the likely cause of the explosion, with a shell that may have become live through mishandling or vibration and detonated when dropped another suggested cause.
Naval divers found two sections of the port and starboard bows a considerable distance apart, but otherwise only small fragments remained such was the force of the detonation.