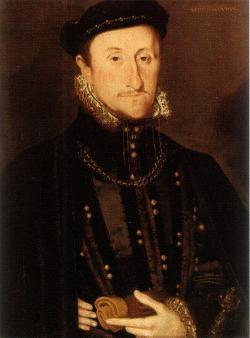 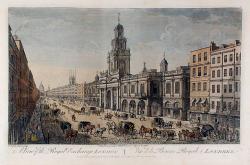 The Royal Exchange opens in London. 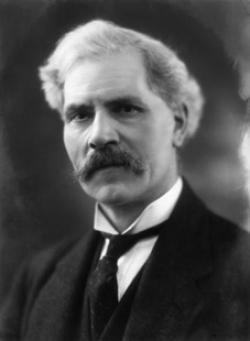 The assassination of James Stewart, 1st Earl of Moray

Linlithgow, Edinburgh and the Lothians The 23rd of January 1570 AD

Scotland during the latter part of Mary Queen of Scots reign and immediately after it bore some resemblance to Chicago in the 1920s  it was a very dangerous place for those in power, anyone seeking to gain power, and those close to both; a land where hits were not uncommon.
James Stewart Earl of Moray was the second illegitimate son  one of many  of James V of Scotland, and thus half-brother to Mary Queen of Scots . In the fluctuating fortunes of the Protestant and Catholic parties in Scotland he defeated one rebellion against the queen, took part in another, was outlawed and pardoned. Against Marys marriage to Darnley, he was carefully absent when the latter was murdered; likewise previously when her favourite Rizzio was gruesomely done to death at Holyrood. It was Moray (actually pronounced Murray) who became regent on Marys abdication in July 1567 , and after putting down a rising in support of her he ensured she was driven to flee to England the following year.
Given his possible claim on the throne, even though illegitimate, it is perhaps surprising that Moray acted in good faith for the infant James VI , who would eventually become James I of England too. He earned the sobriquet The Good Regent for securing peace after such turbulent times. But he had made enemies, most notably the Hamiltons whose Rutherglen Castle he razed to the ground in 1569. On January 23 1570 Moray was riding through Linlithgow on his way between Stirling and Edinburgh when he was assassinated, perhaps the first to be assassinated by gunshot.
Morays assassin was James Hamilton of Bothwellhaugh, and this was no spur of the moment deed. Hamilton had sought opportunities for some time previously, and when he learned of Morays route he planned well: the house from which he fired was owned by his relative, the Archbishop of St Andrews; he used feathers to deaden his footsteps and a cloth to obscure his shadow, and was partially hidden from view behind some washing; the weapon he chose was a match-lock with a rifled barrel for accuracy: his one shot mortally wounded the regent. Hamilton escaped abroad; the Archbishop of St Andrews, however, was hunted down and hanged for his connivance in the killing.