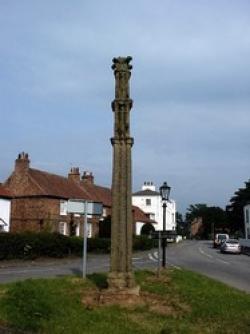 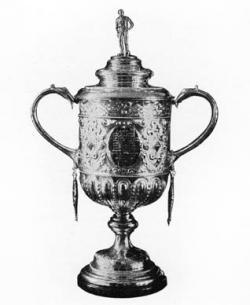 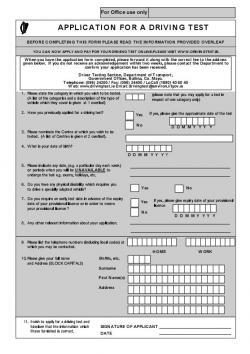 The reign of Edward II was in stark contrast to that of his father, Edward I , Longshanks who had conquered and annexed Wales and engaged in a long campaign to subdue the Scots. Edward II lost any chance of taking Scotland for centuries to come by his defeat at Bannockburn in 1314. And where father had brought the nation together in his Parliament, son managed to quarrel with or antagonize all the great barons in the land, favouring the Gascon Piers Gaveston , possibly his lover, and the Despencers over all the great families in the land.

The feud with Earl Thomas of Lancaster had begun in 1311, and continued until it reached its climax with open rebellion in 1322. The Earl and his followers mustered a considerable force at Doncaster , and pushed southwards to confront the king. But the rebels were far from cohesive, and Lancaster was indecisive, soon withdrawing north in search of safe and friendly ground. The lower ranks could smell disaster, and many drifted away when opportunity arose.

On March 16 1322 the rebel force arrived at Boroughbridge, which offered two crossing points of the River Ure on the route of the Great North Road. Here they found royalist commander Sir Andrew de Harcla had arrived before them.

Harcla had a force of perhaps 4,000 men, almost certainly superior in numbers to the rebels, though Lancaster had some 800 trained men-at-arms. The royalists held both crossings, the timber bridge and the ford about half a mile east. Sir Andrew was a capable leader, and had learned from the Scottish wars about the use of the schiltron, a defensive wall of pikes often described as like a porcupine.

Both bridge and ford were blocked with a wall of pikes, with bowmen alongside them to devastate attackers even before they reached the river. Any soldiers attacking would be funnelled into a narrow killing ground where bowmen would hardly need to pick a target.

Lancaster, arriving at the battleground rather late in the day immediately took half his troops and tried to force the ford, probably with cavalry, but failed even to close with the defenders. The Earl of Hereford and Sir Roger de Clifford led the rest against the bridge, but Hereford was killed and their attack was as ineffective as Lancasters. Many rebels died in the forlorn attacks, but the defenders were relatively untouched.

The rebels obtained a truce for the night, but next day awoke to find that inevitably many of their number had fled in the dark. Lancaster surrendered hoping for mercy, which he was not shown, dying shortly afterwards in Pontefract Castle . His co-conspirators Mowbray, Deyneville and Clifford were executed at York .

Boroughbridge was a decisive clash, but Edward was incapable of capitalising on it, and would die a horrible death seven years later, having already been deposed.