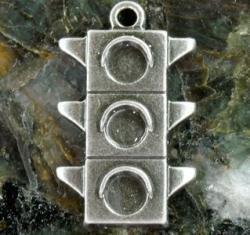 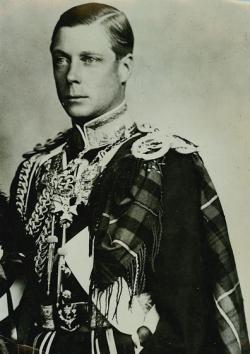 It was to make life easier for MPs that the first traffic signals were installed in Britain  surely not special treatment for our democratically elected representatives? Sited at the corner of Bridge Street and New Palace Yard, by the Palace of Westminster , they were the brainchild of J.P. Knight, an engineer employed by the London, Brighton and South Coast Railway Company, and as that provenance suggests they had more in common with railway signals than the traffic lights we know today (first seen for those who would like to know on November 5 1927 , in Wolverhampton ).
Knights device used semaphore arms, one either side of a metal post, which when horizontal signalled stop, and lowered to 45 degrees indicated caution should be taken. The mechanism was enhanced by the use of red and green gas-lights during the hours of darkness, red as now meaning stop, but green signifying caution rather than go.
Given the Highway Code was not published until April 1931 it is not immediately clear how the rules for obeying the signals were codified. Perhaps such lack of clarity was a factor in their removal just four years later.

From Ray Davies on 10th December 2012
Amazing fact! The first traffic lights in Bangor Gwynedd were installed in 2008!