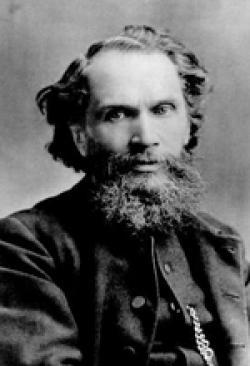 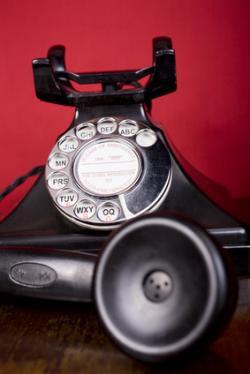 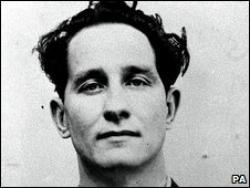 It is something of an indictment of British society, or at least that in the 19th century, that the forerunner of the National Society for the Prevention of Cruelty to Children should only have been formed 60 years after the RSPCA. It is even more telling when it is recalled that the earliest child cruelty prosecution was brought under cruelty to animals legislation.
What was formed on July 8 1884 was in fact the London Society for Prevention of Cruelty to Children, which became the NSPCC in 1889, having spread its activities throughout the country by then. At that point Queen Victoria became the societys patron.
The London Society was not the first in England, though, a similar group having been set up in Liverpool the previous year, which had in turn been sparked by a pioneering one in New York. The Liverpool society undoubtedly inspired the Reverends Benjamin Waugh and Edward Rudolf, who were the honorary secretaries of the London organisation, and its first president, Lord Shaftesbury.
With advocates as powerful as Lord Shaftesbury the London campaigners scored their first great legislative coup in 1889, with the passing of the Prevention of Cruelty to Children Act. In spite of such successes, however, the organisation is needed as much today as it was at the end of the Victorian era.