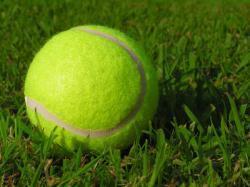 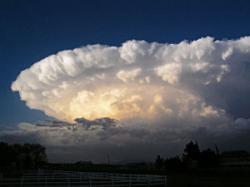 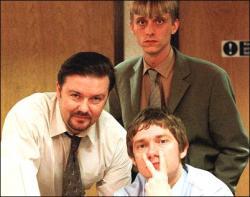 First Episode of The Office 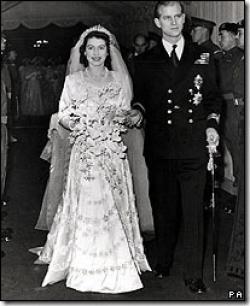 The sport of lawn tennis was still in its infancy when the first Wimbledon was held, though it had roots going back many centuries. And the first Championships as they should be called were a far cry from the event as we know it today.

Real tennis (as opposed to lawn tennis) had developed from the courtyard games played by medieval monks, using walls and inner roofs as part of the playing area. In the 1860s Major Harry Gem and Augurio Perera developed a lawn game using elements of rackets and pelota, and in 1872 they and two doctors established Leamington Spa tennis club . But the game as it is more or less played now was the brainchild of retired cavalry major Walter Clopton Wingfield. Surprisingly perhaps he provided it as an amusement for guests staying with him in the chilly December of 1873 at his estate in Nantclwyd, Wales.

Wingfield called the game Spharistike, (ball play in Greek), but the term lawn tennis gained greater acceptance. Borrowing from badminton, real tennis, and rackets, and also probably from a traditional Welsh game, his game was a success with his guests.

The All England Club had been founded in 1868 to promote croquet, lawn tennis being added as the craze spread. Committee member Dr Henry Jones formalised the rules of the game into an approximation of that seen today (end changes at the ends of sets rather than the more frequent swap seen now being one substantial difference).

Legend has it that the 1873 tournament was arranged to generate funds to repair a damaged roller, but it is more likely that there was pressure from club members for an organised event.

The entrance fee for the men-only tournament was a guinea, the prize money for the winner being 12 guineas, plus a splendid new trophy and the honour of being club champion. The field was 22, though one failed to appear for his first round match. The tournament opened on Monday 9th July, but after the semi-finals on Thursday 12th there was naturally a break to allow players, officials and club members to attend the Eton v Harrow cricket match at Lords .

The weather through the tournament was poor, and the final which had been scheduled for Monday 16th July was rained off. A mutually acceptable replacement date of Thursday 19th was agreed, and the 27-year-old W Spencer Gore beat William Marshall 6-1, 6-2, 6-4 in front of a crowd of 200 who had paid a shilling each to attend the match. Delayed for an hour by rain the final only lasted 48 minutes, cricketer and all round athlete Gore beating his opponent with ease, partly because of his mastery of the devilish new stroke, the volley. He had dropped only two sets in the tournament.

Gore was a gifted sportsman, captaining Harrow at cricket and developing into a top class rackets player. He even played cricket twice for Surrey , but his career as a surveyor and bringing up four children were more important to him than his sporting life.

Women were not to have their championships added until 1884. The first overseas champion was the American lady May Sutton in 1905, and the British men managed to hold off the foreign contenders for another two years, Aussie Norman Brookes winning in 1907. Sadly, the last British winner in the mens event was Fred Perry in 1936, closer in time to the first event than the present day.