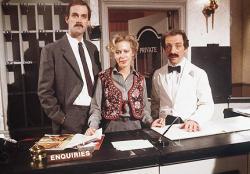 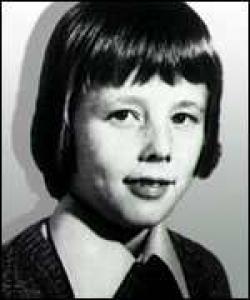 The first parking meter may have been fitted in London in July 1958 (in Grosvenor Square for those who need to know these things), but policemen generally had other priorities so the device and its clones had less impact than the powers that be wished. Step forward the Traffic Warden.
Now becoming increasingly rare thanks to the 1993 move to shift parking enforcement (and the lucre generated thereby) to local authorities, the first Traffic Wardens hit Londons streets on September 19 1960. It appears that they began as their descendents meant to go on: the very first ticket issued was to one Dr Thomas Creighton, who was answering an emergency call to a West End Hotel to help a heart attack victim. The medics Ford Popular was promptly ticketed, though there is a happy ending  such was the outcry at his case that he was let off the £2 fine. It is not known how many of the other 343 recipients of tickets on that day also escaped payment, if any. A second duty of wardens was to offer advice to motorists; many motorists ticketed have returned the favour ever since, though without some form of parking control it must be acknowledged our traffic would be even worse than it currently is.