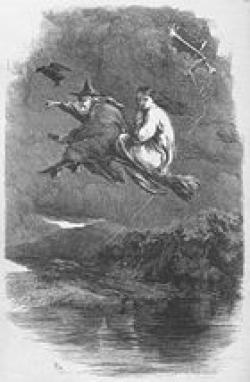 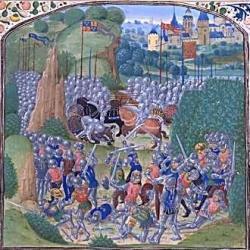 The Battle of Otterburn 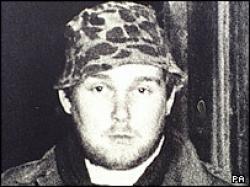 The Pendle Witches are more famous, but the parallel case involving three supposed witches from Samlesbury, a Lancashire village between Preston and Blackburn , perhaps gives a clearer view of the early 17th century witch-craze and its roots.

Lancashire at this time was a rough place, dangerous for travellers and still holding to the old faith in many places, with family rivalries and local vendettas resulting from religious differences. Add to that King James I s own fascination with witchcraft meaning the authorities were less inclined to laugh off sillier tales and it can be seen how the conditions were ripe for tales  and trials  of the supernatural.

At the trial which began on August 19 1612 in Lancaster , five other defendants already having been dismissed by Judge Sir Edward Bromley, three women were accused of turning themselves into dogs; of child murder  they were said to have sucked its blood  and later of cannibalism, supposedly having dug up the babes body and cooked part of it. Further, they were alleged to have been regular attendants at black Shabbats.

But Judge Bromley having heard the evidence of principal witness Grace Sowerbutts, a girl of 14, and of supporting witnesses, himself cross-examined Grace. She rapidly recanted her story. It came out that the motive behind the accusations was that the three witches were Anglicans in a very Catholic area, one of them  Jane Southworth - the widow of a prominent convert to the Anglican church who had been disowned by his Catholic father. Further, it was stated by Grace that she had been coached in her false evidence by a Jesuit priest. The case thus failed, the jury ordered by Judge Bromley to find the three defendants not guilty.