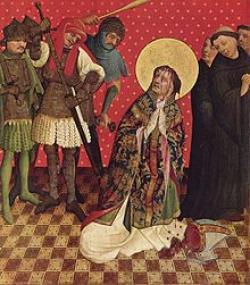 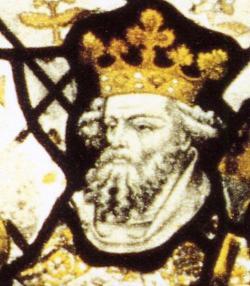 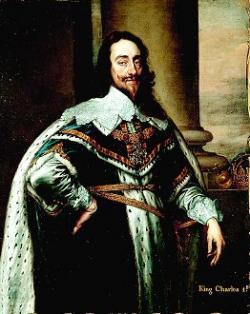 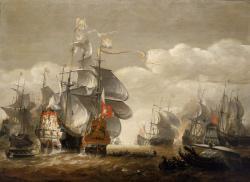 Myths and misunderstandings frequently surround the story of Thomas Becket , not least the addition of the a to his name some time after his death. Another is the romantic embellishment that his mother was a Saracen princess. On a more serious level his life story is often presented as playboy turned ascetic, when the reality is more complex.
Thomas was born in about 1120, the son of a wealthy merchant. He received an excellent formal and informal education, learning the courtly arts as a child, sent in 1130 to Merton Priory (where Nicholas Breakspear who became Pope preceded him by five years) to study law, then on to Paris, Bologna and Auxerre. He served Archbishop Theobald of Canterbury with distinction, and recommended by the latter was made Lord Chancellor in 1155. In his earlier career he did indeed have a name as a courtier and a lover of luxury, but was no fool.
When Theobald died in April 1161 Henry II , a true Norman who considered the Church an extension of the state, decided Becket would replace him - Henry once instructed Winchester to hold free and fair elections then choose his candidate. Becket was duly selected in May 1161, and consecrated on June 3 the following year.
Henry may have wondered about his choice very soon: Becket gave up his lucrative role as Lord Chancellor; his manner of dress altered immediately; he resisted secular attacks upon clerical rights. By 1164 the relationship was so soured Becket fled the country; when he returned in 1170 rapprochement was short-lived. On December 29 this turbulent priest was murdered in Canterbury Cathedral by four knights acting  they thought  for the king.