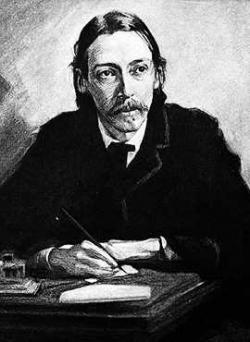 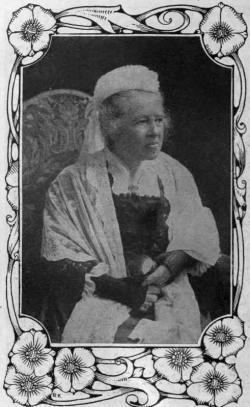 It seems strange to think of a recording industry without charts, but until the good people at NME compiled their first top 12 (which in fact featured 15 different songs) Britain had managed to survive without such information.
The chart that Percy Dickins, joint founder of that august magazine, put together  copying what Billboard in the USA had done previously  had US crooner Al Martino at Number 1 with Here in My Heart, a smash that stayed at the top for the rest of the year. Vera Lynn had three entries on the list, the highest at Number 7. And that giant of modern music Max Bygraves sneaked in at Number 11 with Cowpunchers Cantata. It was an era before Rock & Roll.
How accurate the results were is debatable, given they were compiled from data given to Dickens over the phone by around 20 shops from 50 or so he had persuaded to cooperate in the project. Small sample notwithstanding the idea was a winner for the record industry, never slow in picking up on publicity opportunities, and for The NME, whose sales benefitted from the innovative feature.