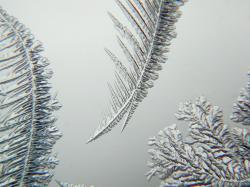 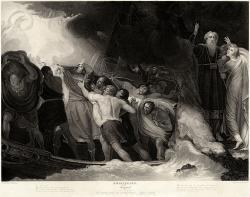 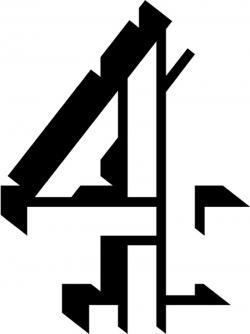 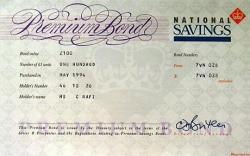 The Normans can be blamed for many disasters  William Is victory at Hastings followed by enormous political upheaval, the slaughter at his London coronation, and the Harrying of the North in response to a rising against his rule just three such  but the weather from November 1076 to April the following year is not one of them.
At this period of our history extreme weather  in terms of cold  was a rather regular occurrence. In 1035 a severe frost on Midsummers Day destroyed crops on field and tree with inevitable consequences for those at the bottom of the social scale. And in 1063 the River Thames froze for more than three months. A century and more on, however, a mini-Ice Age began, generally regarded as starting in 1315 (though pack ice in the Atlantic as early as 1250 suggests otherwise) and lasting according to some until 1850.
Such fierce frosts are not unknown in more recent times: from December 22 1962 to March 4 1963 the worst winter of the 20th century hit Britain. On a positive personal note the snow-become-ice fort built on Boxing Day 1962 outside my childhood home in Gorleston stayed in place for weeks; far more importantly, and very negatively, unemployment trebled and several thousand died of hypothermia.
Coming so soon after the Harrying of the North (1069-70) with all the devastation that caused, it is easy to imagine the horrors of the great frost that began in the autumn of 1076. When the murder of the Bishop of Durham in 1080 gave William I another reason to fear Northumbrian rebellion he carried out a further, lesser-known harrying of the North East, his forces laying waste to lands from York to Durham . State terror at its most terrible.