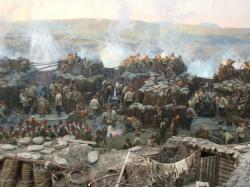 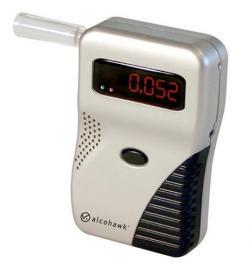 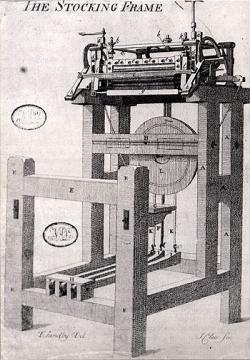 It has been said before, but the Crimean War has certain obvious and horrific parallels with the Great War which followed six decades after it. Events at the siege of Sebastopol which began on October 9 1854 clearly illustrate this.
Sebastopol, the great Russian naval base in the Crimea, was seen as the key to victory in the war between the Allies  Britain, France, Piedmont, the Ottoman Empire and many others  and Russia. But the place was a mighty fortress, and the conflict there dragged on for almost a year of what was often effectively trench warfare, with the prolonged bombardment that was the only perceived method of defeating the enemy.
A further parallel is seen in the idiocy of British organisation, with soldiers poorly clothed and fed. The Battle of Balaclava took place as the Russians attempted to break the siege, and within that battle of course one of the defining moments of British military history took place, the Charge of the Light Brigade . This action is part of our national identity at least as regards the courage displayed by the troops; but it also highlighted the shortcomings of the system where officers could purchase their ranks, and the blatant incompetence of some of them at the highest level, not least Lord Raglan the British commander-in-chief.
When the siege began the Russians had a garrison of fewer than 40,000 men. The Allies mustered a force of roughly 65,000. The Russians withdrew finally on September 9 1855, by which time the combined losses Russian and Allied inside and outside the city, civilian and military, is thought to be close to a quarter of a million, 21000 of them British.