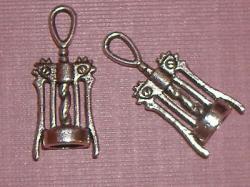 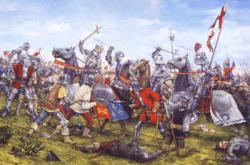 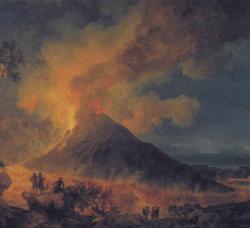 Ah! that such a simple object could bring so much joy. And sorrow too.
Cork as a sealing method for wine bottles had been around for some time before the Reverend Samuel Henshall, later Rector of St Marys in Bow, at the time of his patent a resident of Princes Street in Christchurch, Middlesex, obtained said patent. Indeed so had simple corkscrew devices, thought to have been adaptations of gun-worms, tools used for cleaning musket barrels. But the Reverend Henshall came up with a specific design for the job, and thus was granted patent 2061 on August 24 1795.
What Henshalls device brought to the party, and never was the phrase more apposite, was the button atop the screw section, which allowed the user to push down slightly before pulling, breaking any residual bond between cork and bottle-neck and thus easing the emergence of the cork intact. The first French patent for the device, by the way, was granted in 1828. And we invented champagne. And even the guillotine  please refer to our information on Halifax and its gibbet .
An original Henshall model will have the motto Obstando Promoves  by standing firm one advances  on the button, and the words Soho Patent, as they were manufactured at the Soho works of Mathew Boulton in Birmingham . If you spot one at a car boot its good to know that they sell at auction for £1000 and more. For those who would like to pay their respects to Henshall and his device there is a plaque dedicated to the man in Bow Church, where he was rector and is buried.