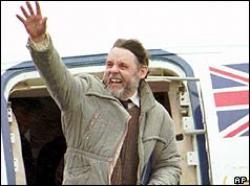 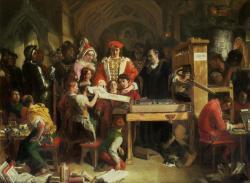 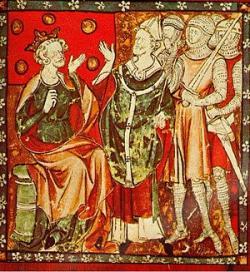 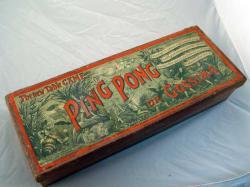 Lebanon was an incredibly dangerous place for foreigners during the 1980s. In October 1983 suicide bombers killed 299 American and French servicemen in their barracks in Beirut. In April the same year 63 died when the American Embassy was bombed. And kidnapping and hostage taking were regular events.
On January 20 1987 Terry Waite, envoy for the Archbishop of Canterbury , was himself taken hostage during his fifth mission to Beirut to negotiate with hostage-takers. He was to spend the next 1760 days of his life as a captive of the men with whom he had been negotiating for the release of those they already held  the group had seized him after promising him safe conduct.
Four years of Waites captivity were spent in solitary confinement, for the most part with neither reading material nor radio. Cruelly his kidnappers refused for years to give any news of him, leaving his family not knowing if he were alive or dead. He was finally released, seemingly out of the blue, on November 18 1991.
When news of his release was announced the bells at St Brides Church in Fleet Street were rung in celebration. Upon landing at RAF Lyneham in Wiltshire he made a statement to the press before returning to his family. Unconfirmed legend has it that back in his home territory of Blackheath Waite - a giant of a man - quickly ordered the largest curry, and perhaps the strangest, given it included a whole chicken, curried eggs and beef, and incongruously had cheese melted over it. Few would begrudge him that pleasure.