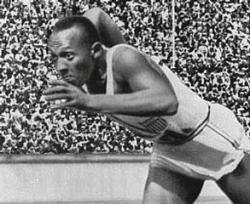 You would have thought that the plants outdoors at Kew Gardens were more at risk than those sheltered in its extensive glass-houses, but the glass that protects the rare and exotic species in its hot-houses ended up damaging many during a freak storm in August 1879.
That storm threw hailstones but also, rather more intriguingly, some substantial lumps of ice down upon the Richmond area, smashing so it is said some 3000 panes of glass in the Temperate House and another 700 in the Palm House at Kew, the localised storm which only lasted about five minutes causing £10000 worth of damage in that time  a small fortune in the late Victorian age.