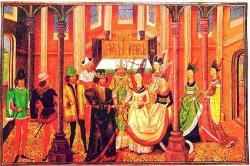 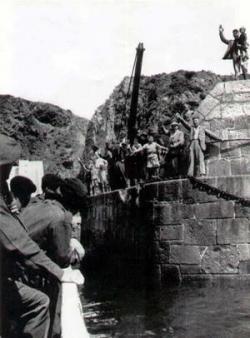 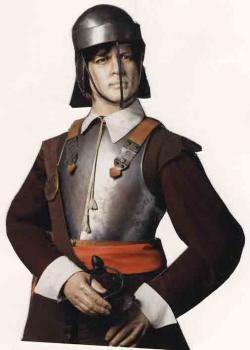 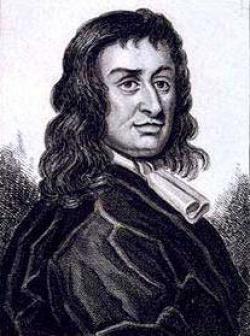 The Treaty of Windsor is the world's longest standing diplomatic treaty; now well past its 600th anniversary. In fact the alliance dates from a few years earlier, Edward III and Ferdinand and Eleanor of Portugal having reached an agreement in 1373.
The 1386 treaty was signed by John of Portugal, already helped militarily when supported by a small band of English archers in his struggles to take control of his country.
Though there have been some occasions when disagreements might have ruptured the alliance - for example the British not supporting the Portuguese in India in 1961 when their Goan territory was under attack by the Indian government - in general its history is an honest one: Wellington was sent to the Peninsula in 1807 when Napoleon had invaded; in 1943 a British base in the Azores was created to assist in the war effort, Churchill famously taking pleasure in stressing the antiquity of the treaty to Parliament; and Portugal joined the allies in WWI because of her obligation under the treaty. Of course over the centuries Spain was often a threat to both lands, making the continuation of the alliance advantageous for both.
In 1387 John of Gaunt's daughter Philippa married John I of Portugal to cement the alliance, such marriages as familial guarantees being common to the age. Their son, Henry the Navigator, would be one of the driving forces in European exploration of the unknown lands beyond the seas.
To this day the treaty stands, celebrated for instance in academic research grants provided by the joint governments.