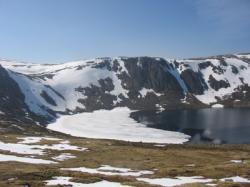 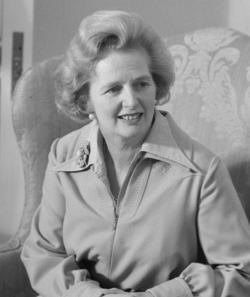 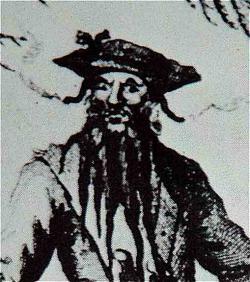 The Scottish Highlands can be an unforgiving place, even for those well-equipped and with qualified instructors guiding them: there is only so much that can be done sometimes in the face of the very harshest weather conditions.
A party of six Edinburgh school pupils staying in Aviemore set out to climb Cairn Gorm , the sixth highest peak in Britain, with two instructors to assist them. They had aimed to reach the safety of a hut on the mountain on Saturday night, but they never made it: the snow on their way proved softer than expected, making walking slow and exhausting; and the weather turned against them. This was not one of those parties setting out ill-prepared that incredibly regularly come to grief; they had reasonable equipment. But in spite of desperately digging themselves a shelter in the snow the blizzards, some of the worst in years, reduced their efforts to almost nothing. They had to face the elements with little protection for two nights before rescuers were able to venture onto the mountain.
Amazingly the lead instructor, Catherine Davidson, who had gone for help when the weather finally abated slightly, and a 15-year-old boy, Raymond Leslie, survived. Both had bad exposure and horrible frost-bite injuries. But five other children aged 14 and 15 and the 19-year-old assistant instructor all died.
Weather forecasts today are much more accurate than in 1971, and the danger of being surprised by such blizzards is far less; but the danger is still there; and all the winter-gear in the world is of limited value when wintry nature turns against climbers.