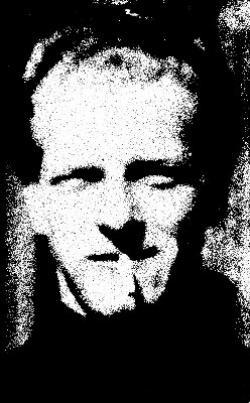 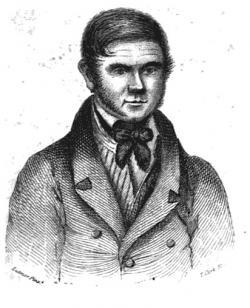 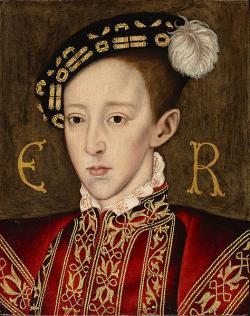 The second half of the 1890s was a significant period for motorised transport in this country: in 1895 the first motoring offence was registered; the following year the first pedestrian was killed by a horseless carriage; and in 1898 the first driver  at the controls of a vehicle doing the crazy speed of 17mph  was killed. It was to stop such mad behaviour that speed restrictions had been brought into force.
Their first victim was a Mr Arnold from East Peckham, spotted travelling at a heady 8mph  four times the legal limit - in his Benz automobile by a vigilant constable in Paddock Wood. The constable chased down the lunatic speedster on his bicycle, a five mile pursuit sadly never to be seen on TV.
Arnold was fined 1s by Tonbridge magistrates. One wonders what fine or jail sentence a speed of four times the limit  say 280mph on a motorway - would lead to now?