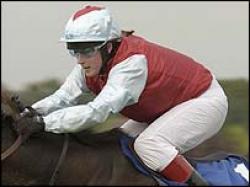 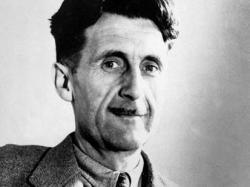 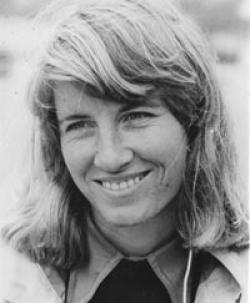 From its first running on May 4 1780 until the time of writing this just after the 2010 race, the Derby has been an all-male preserve as far as jockeys are concerned, with one notable exception. In the 1996 race Alex Greaves was aboard the 500-1 shot Portuguese Lil, appropriately the only filly in the race. With odds that long it is not surprising that the horse came in last, and history was certainly against the ride  the last filly to claim the Derby was Fifinella in 1916, one of only six fillies to be victorious in more than 200 years of the event.
Portuguese Lils trainer was Thirsk -based David Nicholls, husband of Alex Greaves, but the jockey had earned her place in Derby History: she was Lady Jockey of the Year five times in the 1990s; riding Ya Malak in 1997 she became the first woman jockey to triumph in a group one race, the Nunthorpe Stakes at York; she thrice rode Zuhair to victory in the Charlton Stakes at Goodwood ; and before retiring she notched up more than 300 winners.