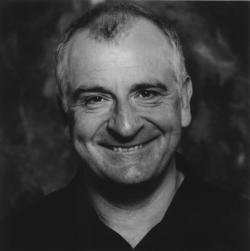 'Life is wasted on the living'... More


He started out as script editor for the television series Doctor Who (1978-80), but he is best known for his humorous radio series The Hitch Hikers Guide to the Galaxy (later adapted for television). There were also a series of novels: The Hitch Hikers Guide to the Galaxy (1979), The Restaurant at the End of the Universe (1980), Life, The Universe and Everything (1982) and So Long, and Thanks for all the Fish (1984).

Contributors: Do you have a site related to Douglas Adams?
Supply some content for this page and we will gladly add a link to your site. Email here.