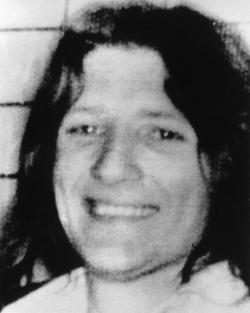 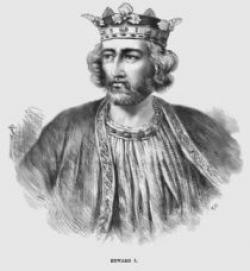 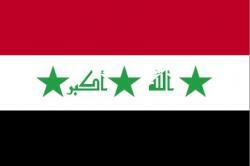 At 3.15 in the afternoon of October 3 1981 the seven-month hunger strike campaign in the Maze Prison was ended. After the death of Bobby Sands on May 5, 66 days into his strike, another nine men died. During the strike more than 60 people died in escalating violence and attacks outside the prison.
The strike had been over demands by IRA and other Republican inmates to be treated like prisoners of war: to wear their own clothes; to be excused prison work; to have free association with their fellow Republican prisoners; to one parcel, one visit, one letter per week; and the right for remission lost because of their protest to be restored. Margaret Thatcher s Conservative government was equally determined to refuse these demands, Thatcher encapsulating her hard-line views in the sound-bite: Crime is crime is crime. It is not political.
The legacy of the hunger strikes was, however, political. Remarkably a solution was found three days after they ceased: the prisoners in the end achieved all their demands bar that on work, and subsequent action meant de facto that was granted too. Bobby Sands had been elected MP in a by-election during his strike; the power of democracy was driven home to the Republican side, though the bullet was still as much part of the strategy as the ballot. Popular support for the Republican cause, so often derided as marginal and extremist, was proven during the campaign: 100,000 attended the funeral of Sands; other elections national and local were won in Northern Ireland and the Republic; and the campaign publicised the situation in Northern Ireland worldwide.