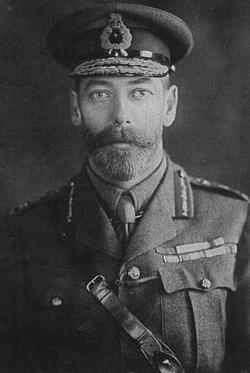 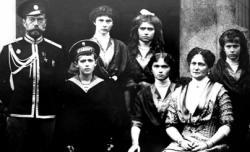 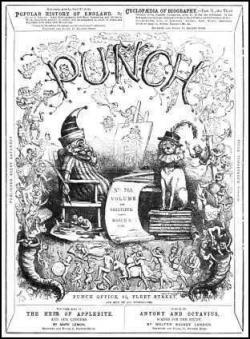 In a country where unlegislated inequality is rife one legal inequality was  almost  ended with the granting of the royal assent to the Marriage (Same Sex Couples) Act on July 17 2013. The House of Lords had given the bill its third reading on July 15th, and passed it without division, and The Commons approved the various amendments the next day.

For some this English and Welsh law may come to rank as a liberalising measure alongside the various extensions of the right to vote, most notably when the franchise was extended to (some) women in February 1918 , or the Race Relations Act in November 1965 . For others, not least the Catholic Church and the Church of England, it was a day they had fought against long and hard, and a day to regret, though religious institutions not wishing to be involved in same sex marriage had no obligations to do so under the legislation.

For homosexual couples the right to a marriage rather than a civil partnership was brought tantalisingly close by the royal assent. Some sections of the act came into force on the day it received the royal assent; others on October 31 2013. It is expected to come into full force by the summer of 2014, when gay couples will be able to marry.

David Cameron s backing of the legislation was seen by some as a cynical part of his drive to end the view of the Conservatives as the nasty party. He almost certainly lost activist support at grass roots level in local associations, however, as he knew he would (though polling showed the majority of conservative voters were in favour of the move), and his simple statement that as marriage was a good thing it should be available for all seemed sincere. Others had already acted in the same direction: the Quakers for example in 2009 voted to recognize same sex marriage and to perform such weddings. Scotland was slower, though the government there did move to fast-track its legislation. Northern Irelands government has blocked any such movement.