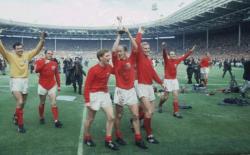 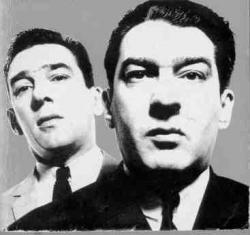 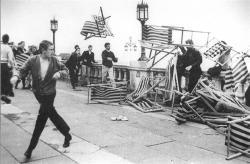 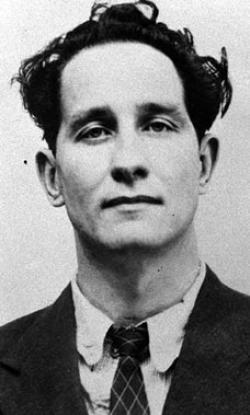 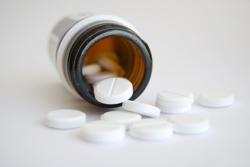 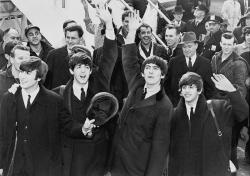 3 Responses to The Sixties

From cetmac on 19th April 2012
I liked your article and was wondering if you know the title of the music that used to be played on the radio presumably radio 1 as a sign off around 66 /67 i think it was a George Martin tune. i have tried to find this tune for a long time now !:) best wishes keep up the good info.