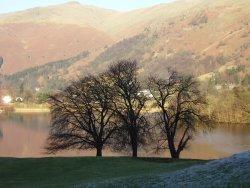 Words by the Water Literature Festival